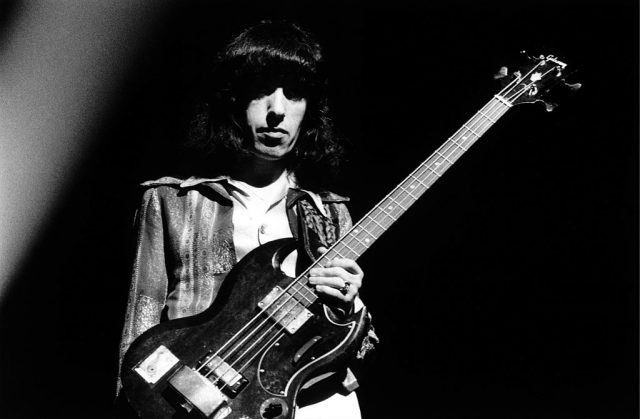 The former Rolling Stones bassist Bill Wyman sold off a number of his archival items at auction this past weekend, and some of those items made a whole lot of money. Wyman now has a curious set of records to his name. He has sold the most expensive bass, amp, and toilet seat cover at auction.

Rolling Stone reports that Wyman, who played in the Stones from 1962 to 1993 and who recently made a full recovery from prostate cancer, sold more than 1,000 items from his personal archives through Julien’s Archives this past weekend. Wyman sold instruments, costumes, awards, personal items, and a whole lot of other things.

Wyman also sold his 1962 Vox AC30 Normal amplifier, which he brought with him when he first auditioned for the Stones. It sold for $106,250. The previous record-holder was Pink Floyd’s David Gilmour, who sold two amps for $77,000 at a 2019 auction.

A new world record price for a toilet seat cover?

Svalbard – When I Die, Will I Get Better?